20th century architectural development consistently attempts to correspond to
major aspects of its contemporary culture, by inherent strategics and concepts
reflecting on their discreet inner spaces - as the human body itself does.

The MAGNETIC RESONANCE series by time based media artist michael douglas
hawk is based on several MRI image sequences of 3D body scans of human
individuals, appearing on surfaces a sequence of typological post-industrial
facilities, originally photographed in the German Ruhr Valley, by Hilla and Bernd
Becher from 1959 on through the 60's and 70's. The photographs used in this
work series were taken by the artist at an exhibition of a selection of their works,
presented at Hamburger Bahnhof in Berlin, in 2008.

MAGNETIC RESONANCE extends the sculptural appearance of the industrial
buildings taken by the Bechers, to beyond. As if the viewer would be offered a
virtual 'X-ray vision' into them, almost medically observing hypothetical bodies
within a sarcophagus - an artistic re-enactment of the rites known from the times
of egyptian Pharaos seems to take place, as a ritualisation renewed.

"What connects me with respect to the work of the Bechers is, among other, an
adequate part of life been working for the advertising business in Germany. And,
as I recently had to undergo some imaging examinations on behalf of myself,
including the implementation of proper (MRI) technologies, I realized some of the
connotaions mentioned above and conducted a development of works into a series,
in 2011/12." Total running time for all three works is 03m29s.

The audio score of the pieces consist of citations from original tracks
from the 1950's and 60's, by early electronic sound experimentators like John
Cage, Steve Reich and Herbert Eimer. 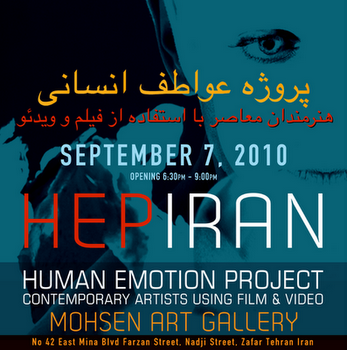 since 1989 exhibitions and media installations 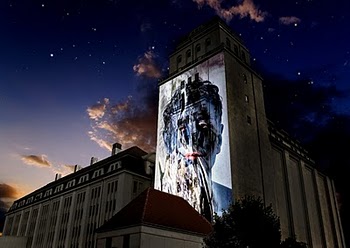 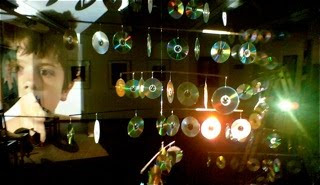